It is not unusual for periods not to start until the age of 16/17, but the average age is 11. The cycle is controlled centrally by the pituitary gland. The rhythm of the cycle is influenced from higher levels by stress, weight change, and exercise. It can also affected by altered levels of other hormones including prolactin and thyroid levels. It is particularly influenced by insulin resistance and the male hormones in the condition called polycystic ovary syndrome (PCOS). 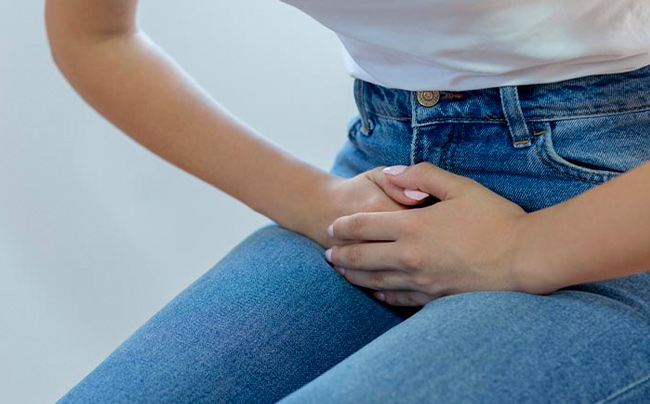 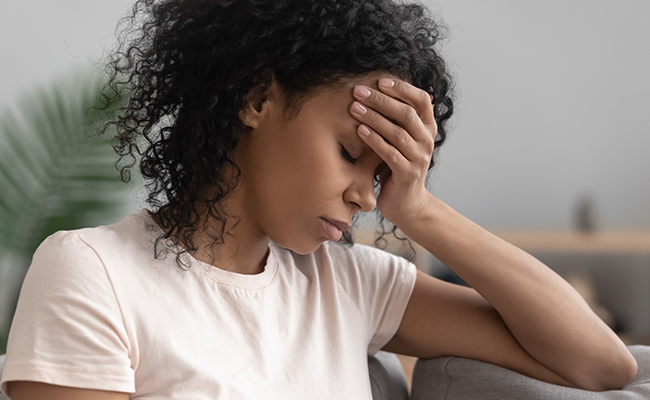 If periods stop, after excluding pregnancy, it is most likely to be in response to weight loss, stress or excessive exercise. If this happens it is sensible for you to check hormone levels, and do an ultrasound scan of the pelvis to check the uterus the ovaries and the lining of the uterus are normal. If periods do not return after an early pregnancy loss when a curettage has been carried out, then we check for scar tissue inside the uterus – “Aschermans syndrome”

A normal period it not associated with passing large clots, or having to double up on protection to get through the night. If your periods are like this and getting heavier then it may be caused by something which could be treated without major intervention and make life much easier. The most frequent causes of period problems are fibroids and adenomyosis / endometriosis.

Fibroids are benign knots of muscle which occur in up to 50% of women in their 40s and most of the time do not cause problems. If located inside the uterus, they can cause heavy periods. They can often be removed without any incisions as a day case procedure (hysteroscopic resection of fibroid). If fibroids are in the wall/on the surface of the uterus and need treatment, they can be treated with uterine artery embolization, or surgery (myomectomy).

In your 40s, if periods become increasingly heavy, it can be caused by pre-cancerous (hyperplasia) or rarely cancerous change in the endometrium, so endometrial biopsy is advised which can be done during your clinic visit.

Bleeding between periods / bleeding after intercourse

Spotting for a day with ovulation (14 days before a period) is normal, and seems to happen more in women after 40, but can occur at any age.

Any other irregular bleeding however could be caused by benign polyps, but it is important to rule out precancerous or cancer changes in the cervix or uterus, so needs to investigated.

Non-hormonal treatments: Without prescription, you can try (NSAID) eg ibuprofen. To get maximum effect to reduce bleeding and pain, start taking the tablets the day before your bleeding starts (if you know when this is!) and take it regularly. The other non-hormonal medicine to reduce bleeding is tranexamic acid 1gm taken up to three times a day on the days when you are bleeding heavily. To reduce cramp, buscopan 10 mg up to three times a day.

Prescribed treatments depend on the cause of the heavy periods, but the most widely used and effective help is the Mirena coil, which I can fit for you.

After completing your family, day case operations to remove the lining of the uterus (endometrial resection/ablation) can be very successful.

Sometimes it is necessary to consider a hysterectomy, but this is becoming much less frequently needed.

If I have been told I have fibroids on scan, do I have to have something done?

No, most fibroids do not cause problems or symptoms, but it is a good idea to monitor them

Are there any medicines that can treat fibroids

There are some drugs which are effective, but they can only be used for a few months because of side effects, and the fibroid growth bounces back when you stop the drug. They are sometimes given before surgery.

Does using a mirena coil before having children affect my fertility later?

No – after removing the coil your fertility is not changed.